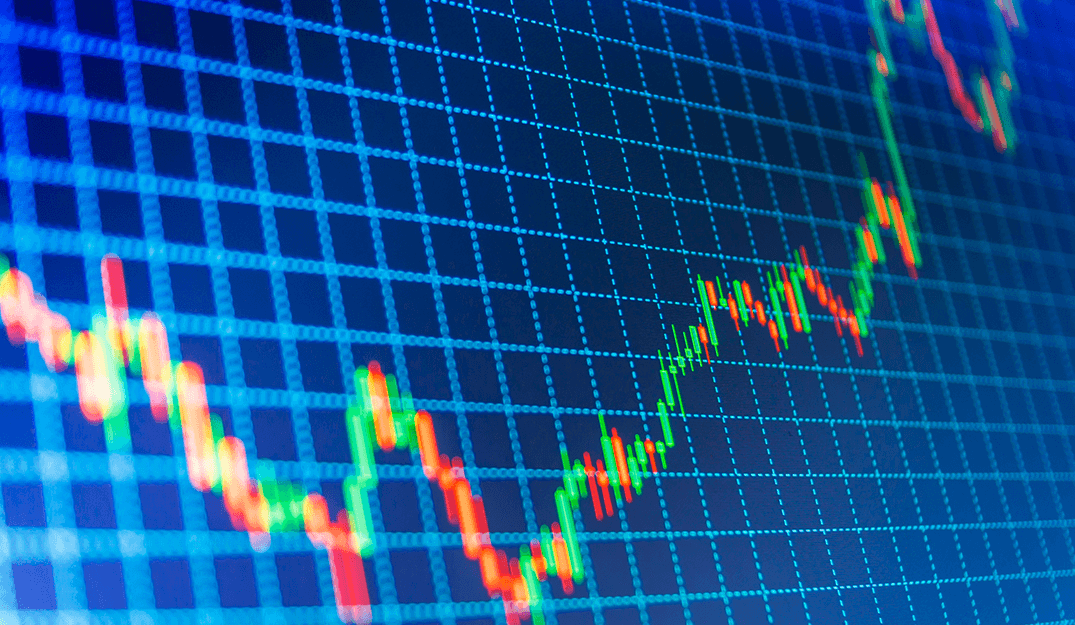 Air Flow Industrial Air Solutions, an air compressor sales and service company in Greensboro, North Carolina, recently asked Bay Controls LLC to collaborate on a challenging project for one of its major manufacturing customers. Air Flow became a Bay Controls distributor several years ago after looking at several controls manufacturers to supply a control system for a new line of centrifugal air compressors. This experience as a Bay Controls distributor gave Air Flow confidence in the expertise of Bay Controls engineers to address this exacting client’s need for upgraded controls on its centrifugal compressors.

The customer was looking to replace the Programmable Logic Controllers (PLCs) on multiple air compressors that power machinery in its two-million-square-foot production facility. They requested a quote from Bay Controls based on their satisfaction with a Bay Controls unit that Air Flow had installed earlier to replace an irreparable OEM control on a single compressor. The more recent project constituted a relatively substantial undertaking.

During its initial meeting with Bay Controls and Air Flow representatives, the customer laid out its challenges: The unreliable performance of its existing PLCs was causing the facility to experience unacceptable downtime and productivity disruptions. The units, based on older technology, did not offer the necessary precision to maintain the desired air
pressure consistently.

As a result, the compressors were essentially “fighting” each other rather than in sync. In some instances, the PLCs failed to start up a compressor when another went offline, creating a significant drop in pressure. At other times, multiple compressors operated simultaneously, wasting energy.

Furthermore, the compressors could not easily adapt to sudden changes in demand, which hampered overall productivity.

In addition to seeking a solution to this critical issue of maintaining production uptime, the client’s wish list also included having the Bay Controls equipment communicate with the plant’s existing Distributed Control System (DCS) used for facility management.

BAY controllers have been installed at the plant for over a year now. If the system sees a drop in pressure from any of the compressors, it starts another one immediately to maintain the specific system pressure set point so as not to jeopardize production. The BAY controllers operate fast enough that they can catch those sudden demand swings and prevent a loss of header pressure.

The customer’s primary concern was system uptime where air pressures were consistently stable. Energy efficiency was also improved by being able to lower the header pressure. Additionally, in order to allow the BAY controls to communicate with the customer’s existing DCS system used for facility management, BAY added the necessary components to handle the conversion of data to the DCS.

The BAY product is an extremely reliable and durable control system for centrifugal compressors. This is a very demanding customer, and if a system does not perform as advertised, it would not be used again.

After weighing all options, the customer decided that Bay Controls air compressor controls would best meet its critical need for reliability and reduced downtime in its manufacturing operation.

After being in service for more than a year, the Bay Controls equipment has dramatically improved plant uptime and maintains consistent system pressure during production periods. The updated
control units monitor pressure from all of the compressors; if one drops below a predetermined set point, another comes online immediately. The units respond quickly to sudden demand swings, preventing a loss of system pressure. In addition, the new units enable the system to run at a reduced system pressure, which has improved energy efficiency.

Finally, Bay Controls integrated the new controllers with the existing DCS, per the customer’s wish, by adding the necessary components to handle the conversion of data between the two systems.

The installation serves as a model for the significant improvements in reliability and dependability that can be achieved by upgrading OEM controls on air compressors in a manufacturing environment to Bay Controls equipment. 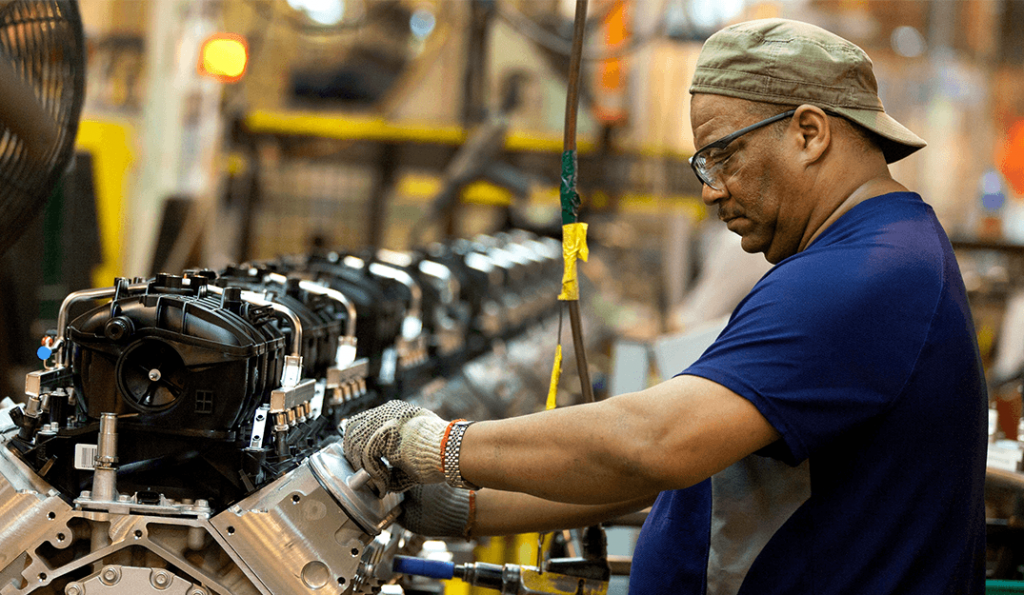 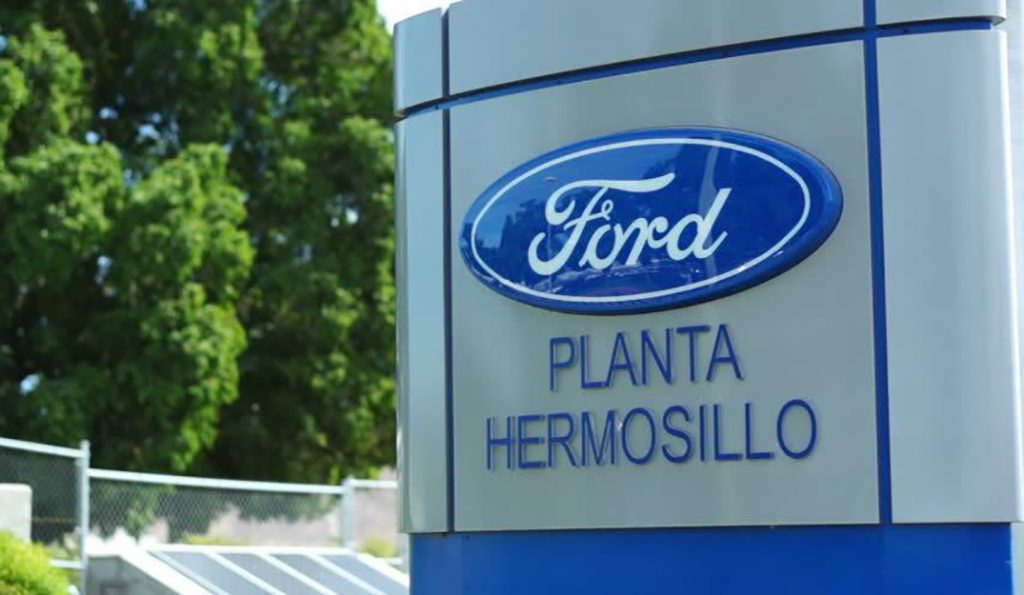 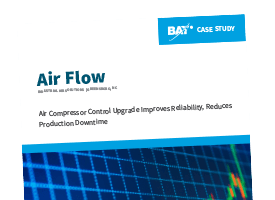 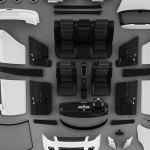 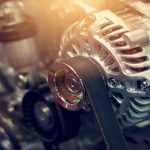 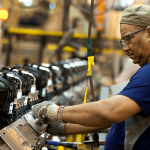 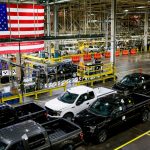