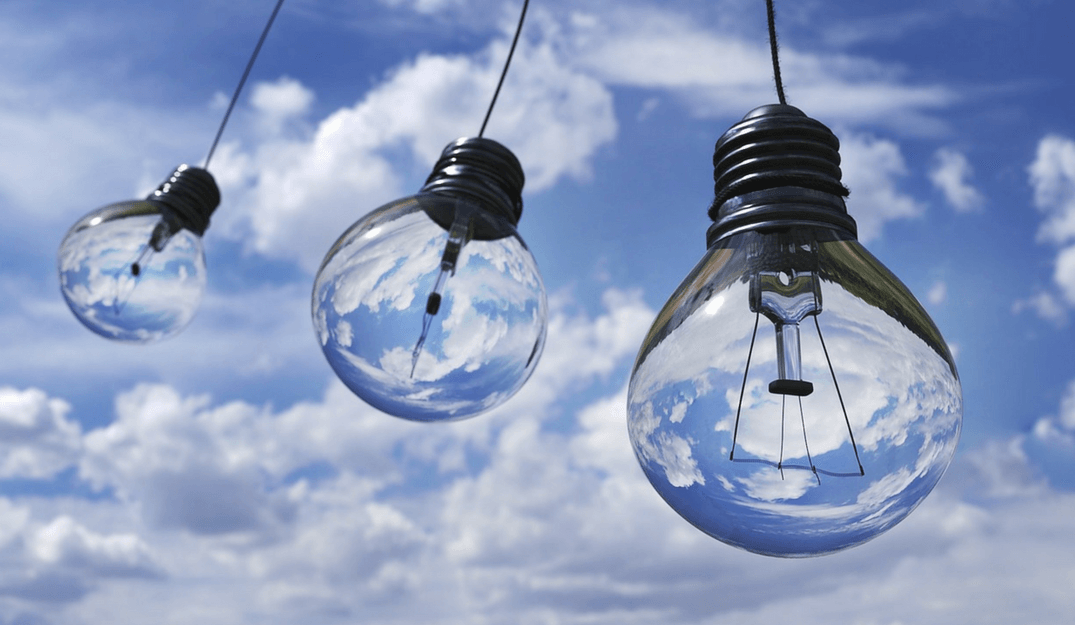 Though every facility is set up differently and can run into compressed air issues that are particular to the facility itself, there are common problems that plague many industrial companies with their compressed air systems.

The good news is that these problems are fixable.

Here are three examples that show you how data collection helped our clients identify three ways to improve their compressed air system.

Hopefully, you will gather some ideas about different ways you can improve your compressed air system as well!

When GM recently a prioritized a need to improve the efficiency of the plant compressed air system, they turned to us for a comprehensive solution.

Air Flow Industrial Air Solutions, an air compressor sales and service company in Greensboro, North Carolina, recently asked us to collaborate on a challenging project for one of its major manufacturing customers.

This customer was looking to replace their Programmable Logic Controllers (PLCs) on multiple air compressors that power machinery in its two-million-square-foot production facility.

They requested a quote from us based on their satisfaction with a Bay Controls unit that Air Flow Industrial Air Solutions had installed earlier to replace an irreparable OEM control on a single compressor.

At its current size of 625,000 square feet covering 35 acres, the plant claims status as the world’s largest die cast facility. Also, compressed air is a major energy consumer at the Kokomo plant.

The Kokomo plant was one of only two Chrysler facilities that were not yet using Bay Controls compressor controls, which were standard at all other Chrysler production facilities.

The goal at Kokomo was to duplicate the energy savings achieved at the other plants by installing Bay Controls equipment.

These are just some of many examples of different compressed air systems, the common challenges that these companies faced, and different ways we addressed them.

Check out our project profiles for more examples of companies in industries like you and see how their systems were transformed through actionable data and other energy savings tools and insights.

Lastly, if you have any specific questions about your compressed air system, let us know! We can serve as your partner and identify customized ways to improve your system’s overall performance.

Have you ever run into any of these issues with your compressed air systems?

A Quick Guide to Meter... 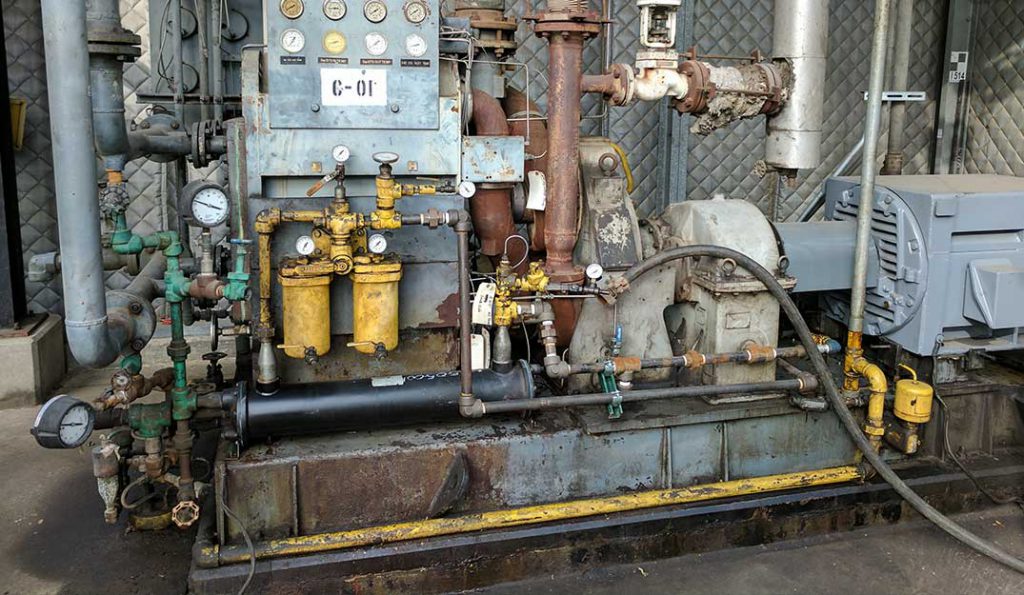 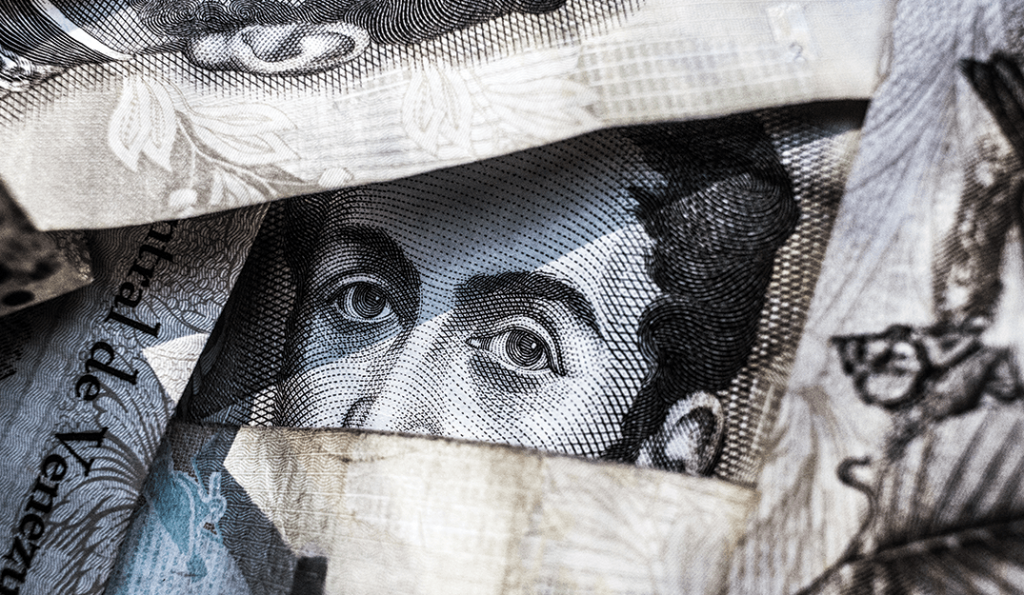 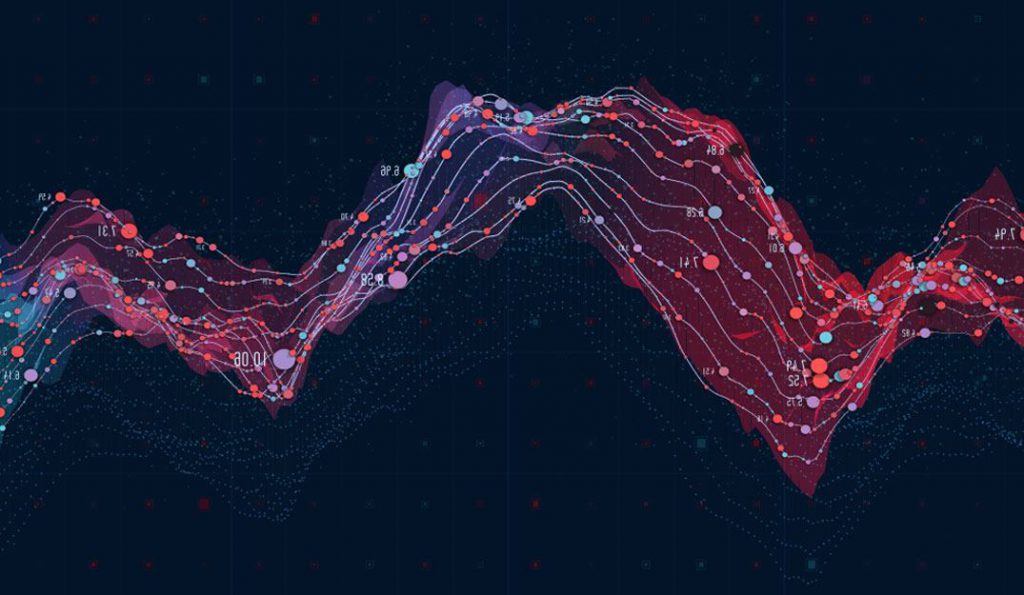 How to Apply Actionable Data to your Compressed Air System 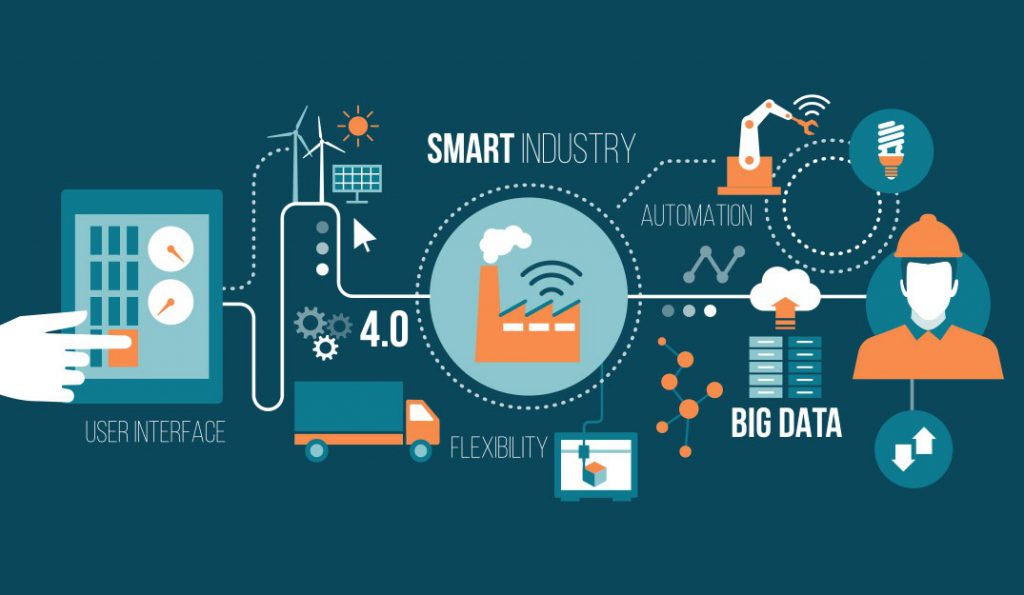 12 IoT Manufacturing Trends to Watch Out For 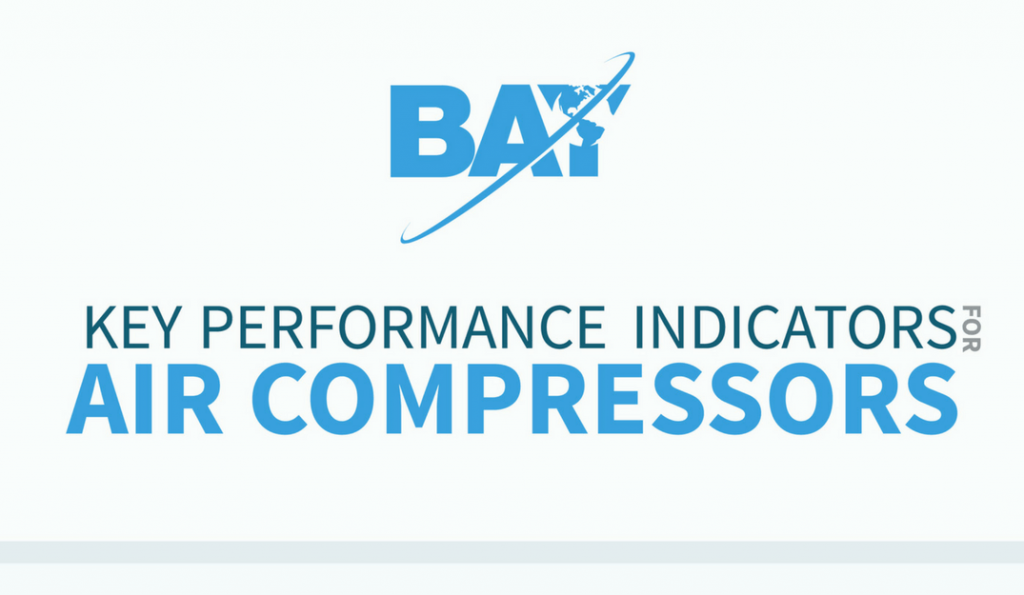